|In Features
|By Dietmar Rauch 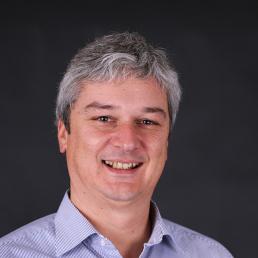